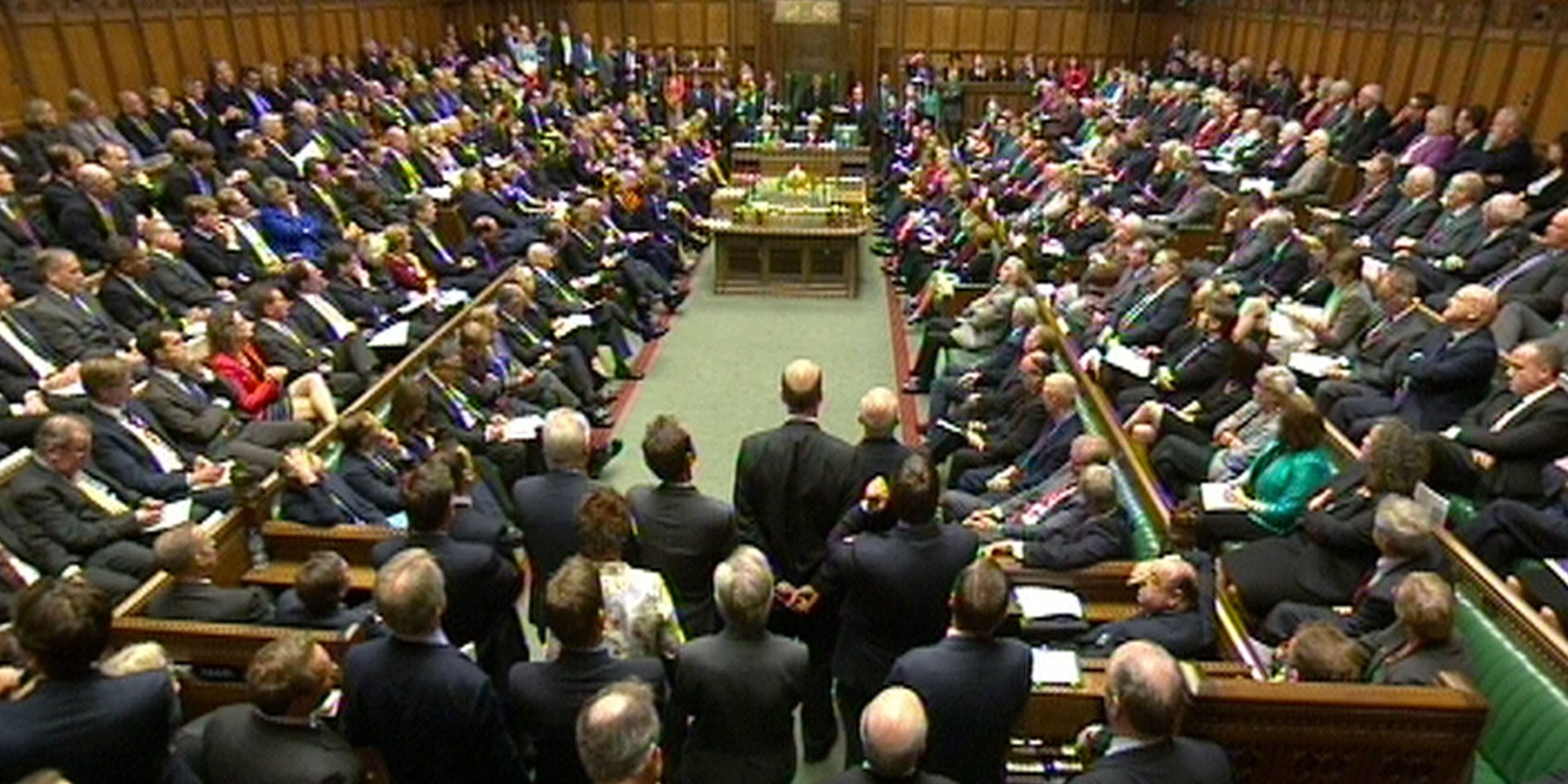 A much-needed rant to make me feel a whole lot better!

How many MPs are there? Supposedly 650. Are any of them any good? Do any of them really give a damn for the people who elected them? The answer to both questions, as far as I’m concerned, is a very loud and resounding “No!”

In my increasingly not very humble opinion, they’re all bloody useless and all of them suffer from the following shortcomings: excessive egos, appalling arrogance, incredible ignorance, spineless cowardice and, worst of all, they put their greasy-pole careers before truth, courage and decency. The well-being and prosperity of their constituents always come a very poor second to the needs and successes of their hierarchical party that demands blind obedience from all of them under the threat of being soundly ‘whipped’.

Whoa boy! You can’t say all of that! I think you’re being just a tad over-the-top here with this outburst. You’re not making any effort at all to see things from the poor MPs’ perspective.

Yes, those poor MPs! In my thirty years of contacting MPs with cutting-edge and well-researched information that exposes what is really happening to the human race, I have never yet received a response where you genuinely feel that he or she has actually taken on board what you’ve written.

And if you should not let go and you continue to pursue them with the proven truth by insisting that you want a proper and detailed answer from them, the chances are that they will play the ‘vexatious’ card so as to avoid having anything more to do with you. They will claim that they are being distressed and victimised by your unreasonable pursuance for a proper answer.

Of course, there is the other trump card they like to play. If you are writing to an MP who is not your constituency MP, they will either not bother to respond at all or they will play the unwritten ‘strict parliamentary protocol’ card that ‘justifies’ an MP for not corresponding with a non-constituent. Strangely, however, the opposite is almost always true if you are writing to praise and congratulate them—a response is usually on its way by return post!

So, where have I gone wrong with the MPs I’ve contacted over the last thirty-plus years? What is it about me that MPs find so repugnant? What is it that I badger them about that clearly gets them all collectively into a tizzy?

1. The evidential truth about money creation and money supply and how HM Treasury should… and has… created debt-free and interest-free money that’s based entirely on the wealth and creativity of the British nation. In other words, the incredible success of the virtually unknown 1914 Bradbury Pound and what it could do today to immediately prevent the current collapse of our debt-laden economy. However, thanks to the ‘influence’ of the, again, virtually unknown City Remembrancer, who sits alongside our elected servants in Parliament, our MPs will always represent the controlling interests of the deep state City of London before the interests of us, the people who actually elected them!

2. The evidential truth about 9/11. After nearly twenty years of thoroughly detailed research—much of it scientific—only a complete moron can now agree to the official narrative (as put out by the US Government) of what happened on that fateful day. The so-called ‘War on Terror’ was triggered by a false-flag attack by the deep state to initiate an appalling blood-letting that suited only the global agenda of the secretive central bankers, along with their ‘useful idiot’ political minions including, of course, Tony Blair. His Trial by Jury for high treason and mass murder awaits!

3. The evidential truth about ‘Climate Change’ and the whole fake green agenda that’s now bringing us the deep state’s much-vaunted ‘Green New Deal’ with its appalling compliance to meet the totalitarian requirements of ‘UN Agenda 2030’. Yes, the climate is changing but it has been doing so for millions of years… ask any geo-archaeologist! The gas of life is CO2—we want more not less! However, our useless servants in Parliament now only support ‘bad science’ as the late and sorely-missed ‘real green’ Professor David Bellamy used to call it!

4. The evidential truth about who and what is really behind the so-called ‘Covid-19’ outbreak and the convenience of its happening just at the time when the world is about to be bedazzled by the ‘Great Reset’ of the global economy as put forward by those deep state World Economic Forum megalomaniacs that meet annually in Davos, including our old friends George Soros, Bill Gates, Elon Musk… and Klaus Schwab, the man who dreamt up the ‘Fourth Industrial Revolution’ which includes the delights of ‘5G’ and ‘Transhumanism’. What lovely people are allowed to run the world on our behalf thanks to our alert and studious imbeciles sitting or sprawling on those green leather benches! 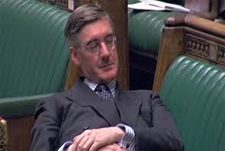 Arrogance personified! Who does he really serve?

So, there we have it! I’m afraid my initial outburst stands! A real plague on all of them! Our self-serving party-hack politicians are just low-grade, not up-to-the-mark, individuals who have been successfully groomed or deceived by the deep state… but unfortunately, we’re the ones who are really to blame because we’re the ones who consistently vote for them! It’s time to finally walk away from the deep state’s ballot box!

Roll on a new system for the good governance of our country and the world—see Part Two!

politicians useful idiots deep state
Facts about Covid-19
How the Hell Did We Get Here?
The Bankers' Contempt for Humanity