How the Hell Did We Get Here? 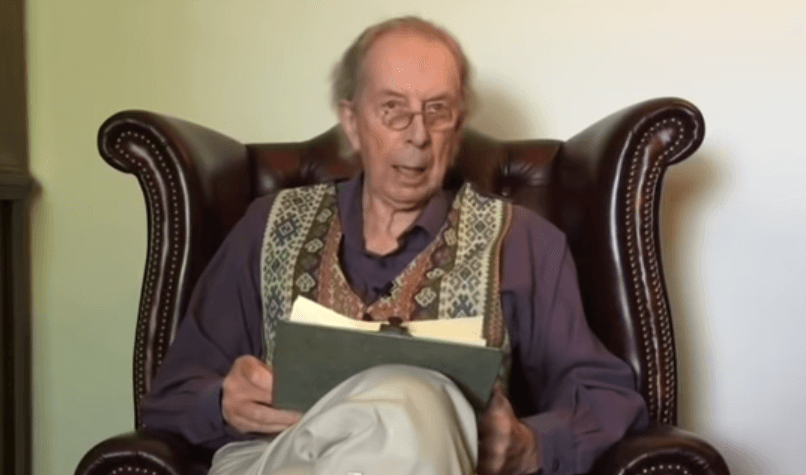 International best-selling author, Dr Vernon Coleman MB ChB DSc FRSA, looks at what has happened to the world since February, and analyses the causes and the consequences.

"The UK is now the most buggered country on the planet"

"Paranoia is now the only sensible, healthy, sane condition. Those who protest now regard themselves as being members of a resistance movement, trying to rescue the last vestiges of freedom and democracy."