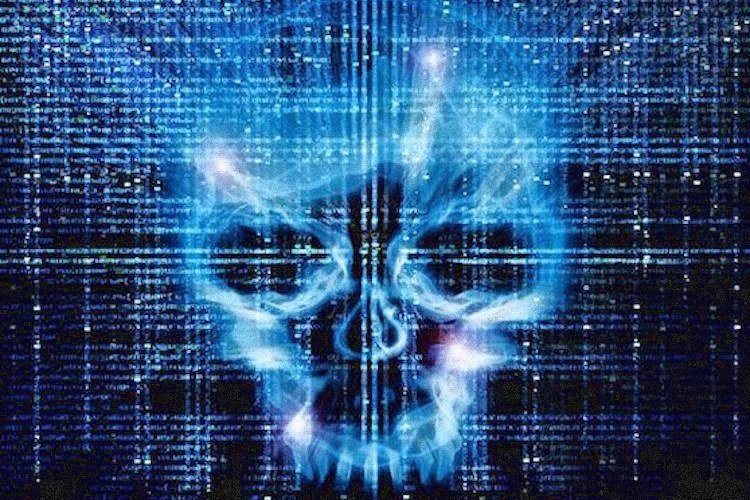 We have a vast global communication network at our fingertips, a significant part of which has long since been hijacked by the purveyors of ‘the daily matrix’. But another part of which still manages to operate within a spectrum that gives a possibility for what we refer to as ‘freedom of speech’.

Used intelligently, this spectrum can substantially increase one’s knowledge and raise one’s awareness. But used unintelligently and indiscriminately it can act as a hypnotic sponge and conveyor of false ideologies; a direct extension of  ‘the daily matrix’s’ mass conveyance of state and corporate indoctrination. But the choice of what information is sought – and what technology is used to convey it – is, of course, the prerogative of the individual.

However, one first has to be an individual. One cannot make a rational choice unless one has identified one’s self as having the ability to recognise realities outside the standard prevailing influences of the day. Outside those conditions imposed by the state and corporate propaganda machine. To be ‘an individual’ means to be discerning; and that is the starting point of all true decision making.

Most reading this article will no doubt class themselves as individuals, and therefore accustomed to utilising the power of discernment in their daily thoughts and actions. Which is all well and good. However, being in possession of this quality does not guarantee that some – probably many – will not retain an unquestioning attachment to the more subtly subversive news and views transmitted across the airwaves by that which we call ‘mainstream media’.

Many thoughtful supposed ‘individuals’ in Britain and indeed all around the world, still tune in to the BBC and religiously listen to what appear to be serious conversations about the state of society and the world. Many more seek to find satisfaction via the seemingly erudite commentaries of traditional newspapers like The Times, Telegraph, Guardian and Independent. Likewise in the USA, via The New York Times, Washington Post etc.

Therefore of critical significance to what happens in 2020, is how many of those currently content to sup at the table of these subversive masters of spin, will wake-up and realise that they have been taken-in and have lost their power of individual discernment. Lost it to the deceptive messages being conveyed by the soothing ‘educated’ tones of carefully trained ‘voices of authority’.

I use the BBC descriptively, all countries state radio and TV stations have their trained ‘voices’ to convey the spin of the day in a manner carefully programmed to mesmerize the listener via a form of authoritative beguilement, which in turn elicits a kind of reverie of submission to the content.

In order to be able to change the nature and way of society ‘purposefully, deliberately and deeply’ a critical mass of individuals has to break-out of their state of being mesmerized and seduced by demons. To break-out of being willing victims of state sponsored mind control.

In 2020 we will face this test square-on, because this is a pivotal year for overcoming such failings and achieving a number of victories that weigh-in on the side of  ‘we – the discerning – people’. Vital victories in the long battle to save and nurture back into full health the frayed yet fundamental values of civilized life on planet Earth.

Pivotal, because the ‘smart’ tools of communication we have adopted in recent decades, have – particularly with role-out of 5G electro magnetic microwave frequencies – now reached a point of near saturation of the human nervous system and its/our ability to retain a properly earthed sense of balance.

In 2020, many more must recognise that it is not enough to isolate just one particularly poisonous microwave radiation weapon (known as 5G) and ignore the toxic contribution made by the slightly less poisonous frequency weapons, known as 3 and 4G, that continue to undermine the quality of life of millions of living beings on a daily basis.

That would be the same as ruling against child pornography but continuing to accept the authority of the BBC and those heads of state who continue to indulge in indefensible acts of child abuse. Acts of abuse which we now have very little excuse for not knowing about, in spite of massive attempts to hide them.

In many respects the future of our planet now depends upon the willingness of those who can discern the difference between life supporting and life stripping activities, to make that crucial next step of acting upon this knowledge – and ceasing to hide behind the convenient illusions of what is touted as ‘acceptable’ or ‘normal’. There is nothing remotely acceptable or normal about such behaviour.

That which is unacceptable is allowed to continue its reign due to the hypocrisy of those who prefer not to question their acts of needless indulgence in the play things of convenience; including the clever toxic toys of the falsely privileged.

2020 is the year to take a deliberate and decisive step back from the nihilistic and often outright destructive consequences of needless self indulgence; and instead put one’s best foot forward so as to put into practice what one knows to be necessary – and thereby to practice what one preaches. Fully embracing this positive step could make the difference between life and death. Not just for one’s self, but for humanity as a whole and all the sentient and non sentient expressions of our living environment.

It’s time to act on behalf of the health and welfare of Gaia – in honour of all her subtle and exquisite offerings – rather than for the retention of the narcissistic conveniences of the crass self-consuming consumer society. Conveniences that stultify and suffocate these priceless offerings.

Julian Rose is an international activist, writer, organic farming pioneer and actor.  In 1987 and 1998, he led a campaign that saved unpasteurised milk from being banned in the UK; and, with Jadwiga Lopata, a ‘Say No to GMO’ campaign in Poland which led to a national ban of GM seeds and plants in that country in 2006. Julian is currently campaigning to ‘Stop 5G’ WiFi. He is the author of two acclaimed titles: Changing Course for Life and In Defence of Life. His latest book Overcoming the Robotic Mind is now available from Amazon and Dixi Books. Julian is a long time exponent of yoga/meditation. See his web site for more information www.julianrose.info

Facts about Covid-19
How the Hell Did We Get Here?
The Bankers' Contempt for Humanity