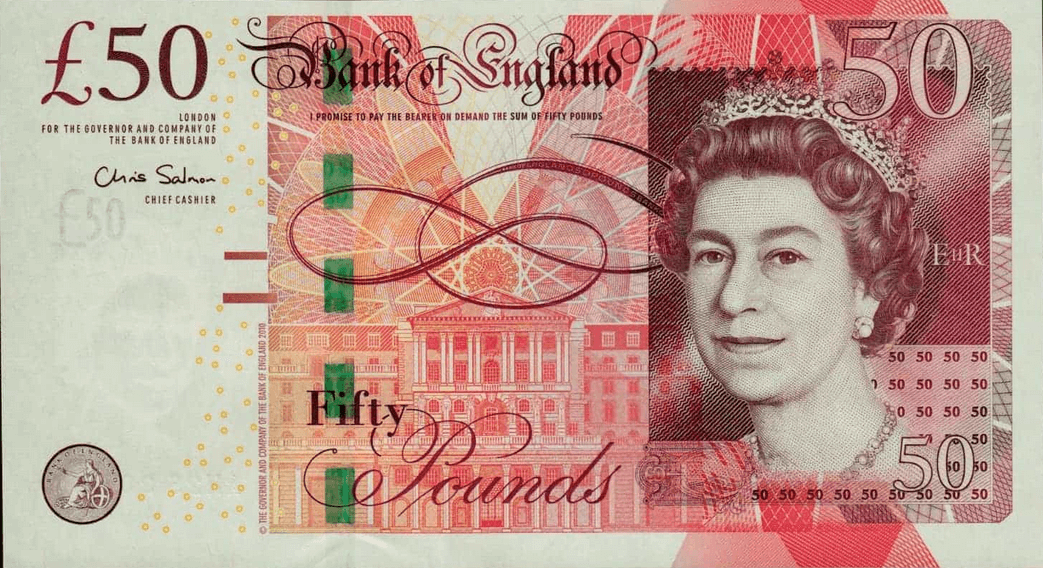 In 1993, a Miss Martine Hamon of London wrote on behalf of the Campaign for Monetary Reform to Her Majesty's Treasury to ask whether the Treasury issues interest-free, debt-free money and if so, whether the amount could be increased. The Treasury's reply admitted that the Government does indeed finance itself to a degree through the issuance of M0 bank notes, the stock of which in circulation at that time stood at some £19.4 bn.

Crucially, the Treasury claimed that the extent of such finance is constrained by the demand for bank notes and that increasing M0 beyond that demand level would ultimately cause the collapse of Sterling and runaway inflation. Is this claim true? Did either of those things happen between 1914-1925 while the Bradbury Pound was being issued? When Abraham Lincoln's government issued its 'greenback' notes? When the British colonial administrations in North America financed themselves with 'colonial scrip'? The answer is a resounding "no" in these and other instances of the successful use of Sovereign Money creation. 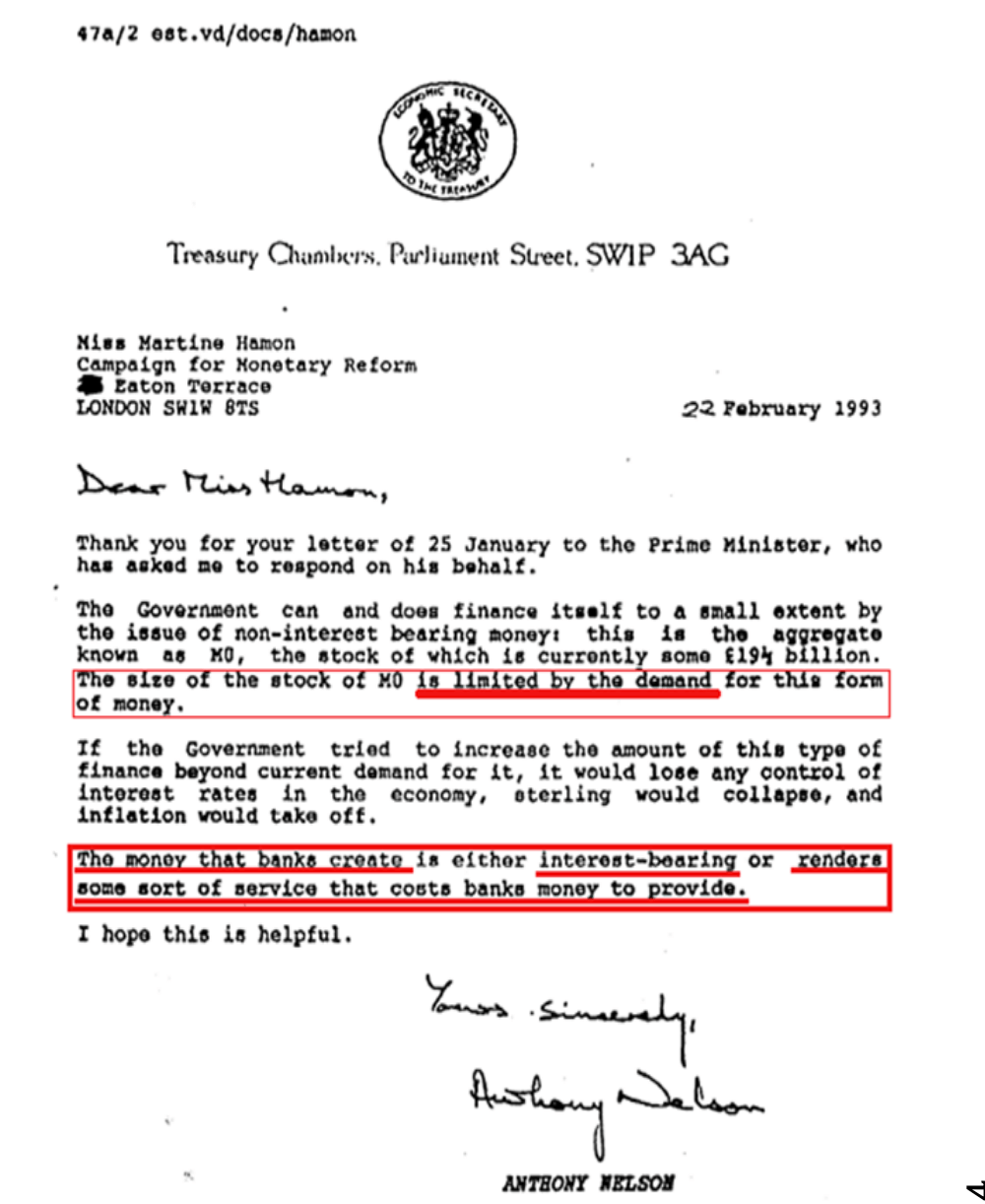