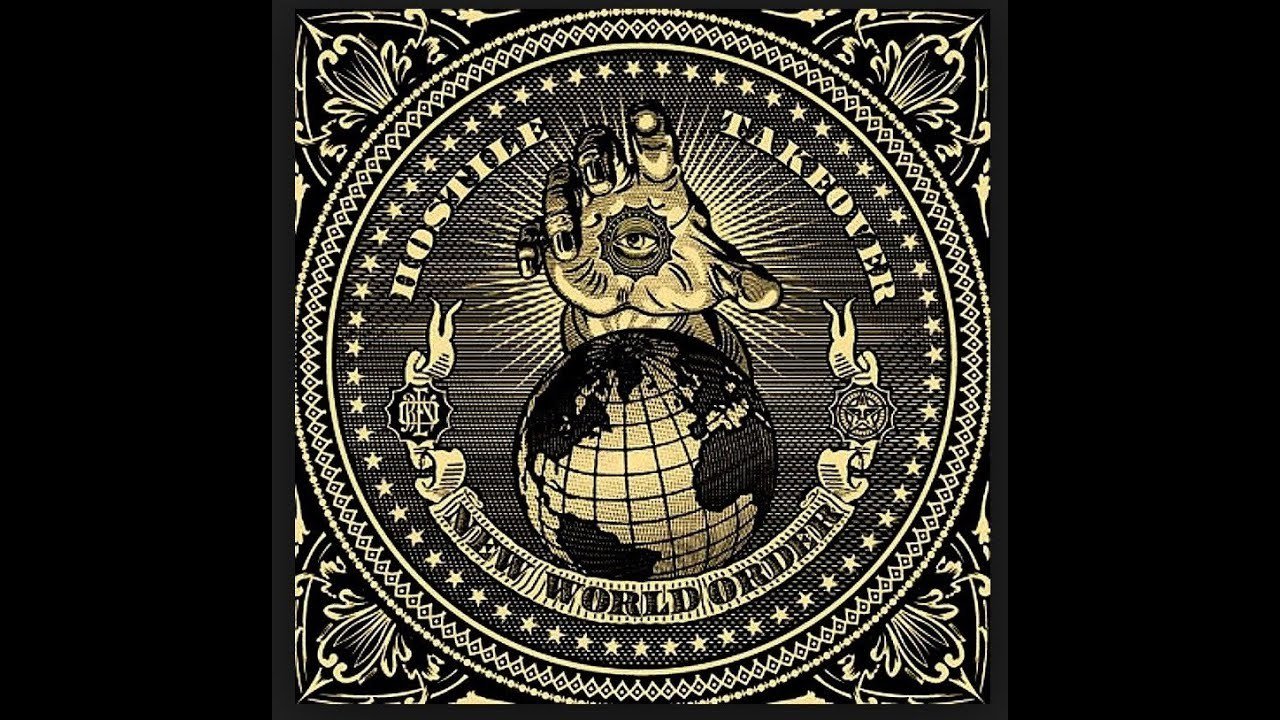 This article was first published on the Campaign Resources website, from which the latest PDF format version may be downloaded. The article is licensed under the Creative Commons Attribution-ShareAlike 4.0 Licence.

My reading over the last ten years has led me to conclude that democracy, freedom, justice and the Rule of Law face existential threats from a powerful confluence of interlocking forces. This document attempts to highlight some of the key aspects of this real global conspiracy.

Deep State Corporatist Globalism is characterised by arrogance, greed, the hunger for power and absolute control of everything and everyone, criminality and corruption and the ascension of sociopaths, psychopaths and paedophiles to unassailable positions of power and influence.

The somewhat daunting list that follows is likely not complete. One could write a book on each of these points, which in the interests of brevity I’ve left as simple bullets (with the implied invitation to conduct your own research).

[1] Necessitates joint command structure (Command and Control Centres already built & ready for activation at 24 hours’ notice), capital and operational budgets and a Treasury to administer them and raise taxes. When we lose control of our armed forces the nation of Britain will effectively cease to exist. PESCO: Permanent Structured Cooperation.

The British Constitution & the Rule of Law

The following organisations exercise an inordinate amount of secret power and influence over national or global affairs and Anglo-US foreign policy in particular.

How Can We Stop This?

A true state of democracy, freedom and justice is only possible when the power of government is constitutionally limited, when government and its agencies operate accountably and transparently, where the Rule of Law ensures that no-one is immune from prosecution and most importantly where the people are sovereign and in Trial by Jury, Jurors have the power to judge the law itself and to annul prosecutions and enforcement of poor or unjust legislation by pronouncing the Not Guilty verdict. This and other important freedoms were emplaced in England in 1215 by Magna Carta, which guarantees justice through Trial by Jury, wherein the jurors are the true judges, empowered to decide for themselves the admissibility of evidence, the moral status of the defendant (did they act with mens rea–criminal intent and/or malice aforethought?), to set the sentence, and the constitutional right–duty even–to acquit defendants charged under unjust laws.

Sadly, in Britain eight hundred years later, many such elements of our constitutional birth-right and English Common Law heritage have been eroded or unlawfully revoked by successive governments, and we are left with a mere simulacrum of democracy and justice. Unless constitutionally bridled, governments and the corrupt, criminal vested interests which secretly control them inexorably seek ever more power and wield it with ever less accountability.

One indispensable element in the resistance against the growing tyranny of government and deep state corporatist globalism is the Restoration Amendment—the full restoration of our English Common Law Trial by Jury Constitution.

For a detailed and discussion of these all-important topics, you are recommended to read Kenn d’Oudney’s comprehensive and scholarly work DEMOCRACY DEFINED—The Manifesto (ISBN 978-1-902848-26-6), available through all good booksellers. See also the Democracy Defined Campaign’s web site http://www.democracydefined.org/.

What Can I Do?

I realise that much of the above might be viewed as contentious since the majority of the populace is effectively asleep and unaware, having been distracted or lulled into complacency by the false narratives of a controlled, compromised mainstream media. However, the longer I study these subjects the surer I become that we truly are in the grip of an all-encompassing and audacious power grab at the hands of a criminal global elite with a very sinister agenda indeed. Our cause as the guardians of truth, freedom and justice must surely be to help both activists and the people at large to awaken, educate themselves and see the world as it really is—to ‘take the red pill’ in the parlance of the allegorical film ‘The Matrix’—and then to go out into the world and do something about it!

We invite you to join the growing international community of Truth Activists and:

The foregoing is by no means a complete list of headings or individual issues. The mainstream news rarely if ever covers these topics but there are any number of alternative/independent news outlets which do—I have links to scores of such websites if you are interested but for now here are some of my personal favourites:

New World Order Deep State Globalism One World Government
Facts about Covid-19
How the Hell Did We Get Here?
The Bankers' Contempt for Humanity