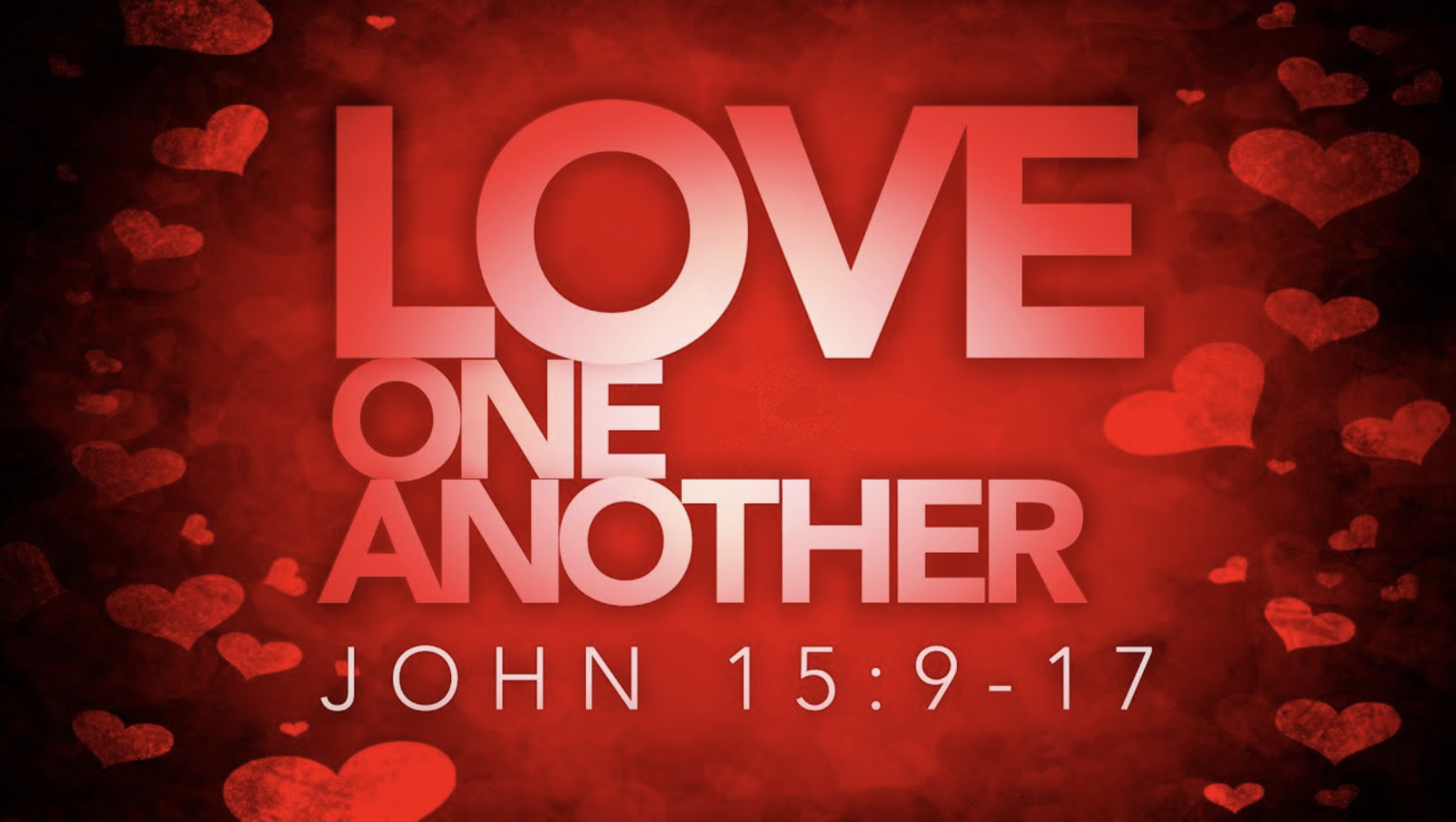 The Corporate Banksters, their Politicians and Media and their Behavioural Scientists are certainly good at this and we keep getting played, over and over. Do we know anyone who is a sucker for propaganda and who just keeps lapping it up?

Millions of people across the world have suffered immense trauma and were just starting to get their heads around all the cruel fear propaganda, that had laid siege to their lives, by the media, politicians, so called scientific experts and corrupt academia, through Project Fear, Panic, Fraud and Mis-information, .. Those toxic jabs and 'face diapers' didn't work and only appeared to have caused harm, .. Are our honorable Public Servants actually capable of conspiring to harm, defraud and murder those that they are supposed to serve?

The Global Corporate State Propaganda Media, with the aid of their Behavioural Scientists, often make very emotional, powerful and manipulative narratives, which often makes it very difficult for us all not to ignore, or to question, challenge or even dismiss.

The Ruling Controlling Elitists appear to have a destructive but deceptive element, they seem to like to engineer change and organised chaos and divisions but always on their own terms and they like to 6uild 6ack 6etter, with their visions of centralised track and trace control and they are typically brought up and schooled on Machiavellian strategies, Sun Tzu's Art of War, Rules For Radicals and Hegel's Dialetic, to name but a few.

The following describes how the Propaganda Strategy Machine often works:

First - they must engineer, manufacture and promote a perception of an urgent dangerous problem towards the audience population, ..

Secondly - they often bombard the audience and coerce them with constant repetitive emotional propaganda including demonising the chosen enemy and wait for the publics reactions, ..

Thirdly - when they analyse the reactions of the population they desire, they then offer and present solution/plans. These changes would have been part of their original agendas all along, right from the start and they call this building back better.

So, will we ever discover the real and complete truth? Possibly never?

Is it all too complex or politically sensitive? Probably Yes?

Did this begin with George Soros - Colour Orange Revolution, the criminal activities of banks, corporations and secretive think tanks, .. or the Neo-Nazi coup of 2014 and the alleged bombardments and genocide of the Russian speaking people of the Donetsk and Luhansk regions, .. the undermining of the Minsk Peace Agreements, or does it go much further back and deeper than this, to the exposure of high level crime and corruption, or back to the days of the Soviet Union, WW1 & 2, or even earlier?

What most of us now realise and we know for sure, is that the politicians and their Corporate State Propaganda Media Machine mostly tell lies, and uses sophisticated clever 'smoke and mirrors', to try to trick and coerce us all, most of the time.

Our wise friends can remind us, we don't have to be narrative followers and repeaters of narratives, .. No one is obliged or needs to take sides, we can remain neutral and objective. Best to continue to be free and critical thinkers, rather than get played, as all sides to the narratives often get played and tricked, ..

In 2022, the mind control propaganda is at a level of sophistication, that we can no longer guarantee that what we see, hear, read or even think we are experiencing first hand is real or true.

Wars are basically horrific depopulation and reset agendas. History can remind us that many modern wars are bankster corporate wars. It's often the good ordinary people that suffer, whilst the corporate banksters, gangsters and corrupt politicians, .. profit, prosper and take more power and control on the geo-political Chess and Monopoly Boards, ..

Perhaps just respecting and loving one another with kindness, compassion, empathy, awareness and honesty is what we all need most of all right now?