A Very Rough Guide to Five Ages of Britain 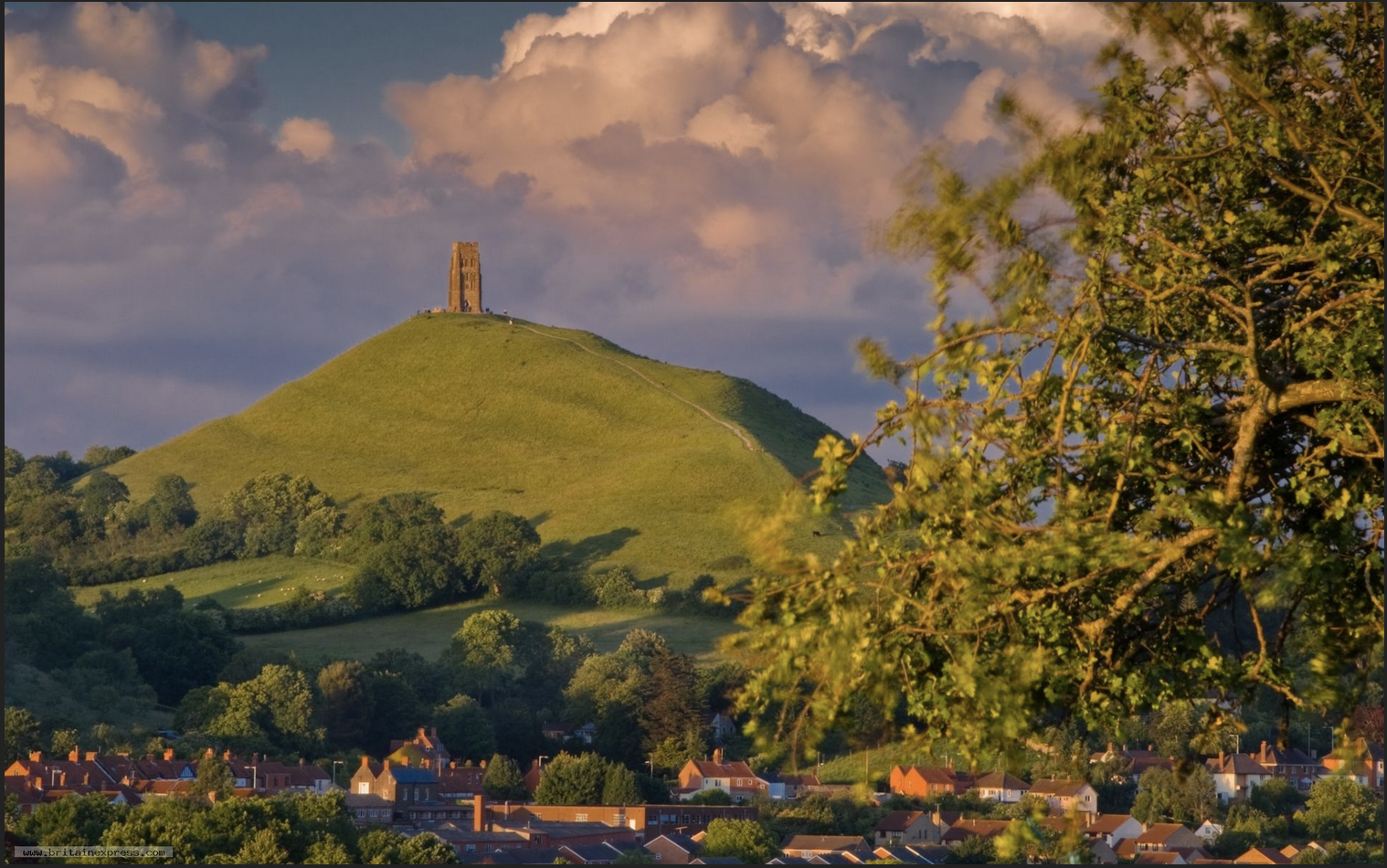 Around 2,000 years ago, before the Romans invaded, there was a country known to some as Albion or Great Britain.
It was called Great because it is the largest island of the British Isles.
To some, the inhabitants were known as the Britons.
They apparently lived in small tribes in several smaller kingdoms around Britain, with possibly slightly different cultural/racial backgrounds and languages, ..

When the Romans invaded, the North of Britain was called Pictland by the Romans and inhabited by the Picts.
It could be argued that the Picts weren't conquered by the Romans and are or were the oldest British tribe of people.
According to Wikipedia, Caratacus, also known as Caradog, was a 1st-century AD British Cheiftain/King of the Catuvellauni tribe, based near modern day St Albans in Hertfordshire, England, who bravely and heroically resisted the Roman Conquest of Britain, until he was defeated and captured, apparently just west of Caersws at the iron age hill-fort of Cefn Carnedd in the ancient Kingdom of Powys and he was taken to Rome, where he made an incredible, famous, wise and successful speech.
There was another famous push-back and uprising around AD60 led by Boudica, the Queen of the British Iceni tribe based in the modern day area of East Anglia.

After most of the Romans had left Britain around AD383, the people of Southern Britain, who had apparently been assimilated by the Roman culture, became mostly known as the Romano Brits.
According to ancient historians Gildas and Bede, there was a 5th century king and warlord from the Kingdom of Powys called Gwrtheyrn but also known as the High-King Vortigern.
It's alleged that around the AD440s Vortigern invited 'Germanic'Anglo/Saxon/Jute/Frisian, .. mercenaries possibly including Hengist and Horsa to Britain, to help take the place of the Roman military and defend the British Isles from enemy invaders.
The 'Germanic' warriors obviously wanted their rewards and power and over time, they helped more of their kin to settle in the South East of Britain that is now called England.
These 'Germanic' tribes became established over time and had apparently pushed some of the Romano Brits to the west and north of Britain, to areas that we now know as Cornwall, Wales, Cumbria, Strathclyde and Scotland and even into France in a region known as Brittany.

In AD793, the monastery on the Northumbrian Island of Lindesfarne was viciously raided by the Norse Vikings and Jarrow the following year. Over time the Norse Vikings (the North Sea-faring People/Pirates from the area we now call Scandanavia, included Norwegians, Swedish and Danes) along with the Scoti or Dál Riata from Ireland, that was also partly inhabited by Norse Vikings, also invaded Pictland, Orkney and Shetland islands.
Eventually the Scoti took over or merged with the Kingdom of the Picts and in AD 843 Scotland was born.

The Vikings kept raiding, invading and settling, mostly in the East of Britain but In 865AD they had formed a coalition of Scandinavian warriors, known as the Great Heathen or Viking Army and the legends claim this was led by three of the five sons of Ragnar Lodbrok. This mighty army then occupied an area that became known as the Danelaw, until they had almost conquered the whole of Britain, apart from some of the 'Welsh' Kingdoms and the Kingdom of Wessex.
King Alfred of Wessex 871AD – 899AD, a learned man, assisted by Bishop or Druid Asser 895AD - 909AD of St David's of the Kingdom of Dyfed in South West Wales, compiled the Anglo-Saxon Chronicles and restored natural Common Law principles.
This is when, with the help of Christian Wessex, Welsh and Mercian Kings and Queens, such as King Alfred the Great and his daughter the Lady of Mercia 911AD – 918 AD, who miraculously pushed the Vikings back and eventually took back and reclaimed a large part of Britain.

Political unification of England was first accomplished by Stan or under King Æthelstan in 927AD.
From 942AD King Hywel Dda of Deheubarth in South West Wales continued the work of King Alfred, .. by codifying and helping to restore the Rule of good natural law principles, ..
This was short lived, because about 139 years later, from 1066AD, some of the settled aristocratic Norse Norman Vikings, along with the Church of Rome/Babylon's Knights Templar Bankers, .. who had settled in Normandy in France, invaded Britain and Ireland and eventually, through the City of London Square Mile, the East Indian Company and the Crown Corporation, .. where they created and hid behind what was known as the British Empire and the Industrial Revolution, .. They then went on to create a new United Kingdom and what they described as a British Commonwealth
and is now recognised by some as becoming the UN/WEF, .. Global Corporate Technocratic Deep State World Empire, ..?

The Norman's political style was more Feudal than natural Common Law and they had an impressive and advanced military for that time. They also had a reputation for being great architects and motte-and-bailey castle and cathedral builders. By 1085 the Normans had set about doing a thorough survey of Britain and the 'British' people, to help create an inventory known as the Domesday Book that was used for tax and other purposes.

From AD2001 the people of Britain, the Commonwealth and the World are once again pushing back against this global corporate tyranny, corruption, infiltration, fraud and treason, .. Clause 61 of Magna Carta 1215 has been lawfully and correctly invoked and we all must now unite and stand behind it and use it as our lawful excuse, shield and reigns, to peacefully and lawfully distrain and distress the criminal regime, until we all have satisfactory justice and remedy.